Equitas Society was formed in 2011 to support a class-action lawsuit against the Government of Canada for the reinstatement of the Pension Act Pension for injured soldiers. Though the court case was ultimately loss Equitas Society has not wavered in its resolve to achieve the restoration of veterans’ benefits. Since 2018 when the Supreme Court of Canada refused to hear our case we have been tirelessly advocating for veterans’ rights and continue to do so. We are continually moving forward with our desire to have a military covenant enshrined in Canadian Law and are now seeking a political solution.

A SOCIAL COVENANT BETWEEN

THE PEOPLE AND GOVERNMENT OF CANADA AND

The Canadian Forces are the armed forces of Her Majesty raised to defend Canada and protect its people, free institutions and interests in a manner that best serves the nation’s parliamentary democracy. The service men and women who make up the Canadian Forces, while serving, must forego basic Human Rights enjoyed by other Canadians. They must obey and support lawful authority and comply with the additional legal and disciplinary requirements of military service. When necessary this will include taking up arms against Canada’s enemies and resisting them in battle using lethal force. They will be called upon to take risks to life and limb and to make personal sacrifices – including the possibility of the ultimate sacrifice of their lives – and in every sense to act honourably in the service of the Canadian people.

This Covenant recognizes that there is no equivalent profession to that of service in the Canadian Forces and the uniqueness of military service extends to the experiences of military families.

In return for their sacrifice and endurance, Members of the Canadian Forces must always be able to expect, from the Government of Canada on behalf of their fellow Canadians, to be valued and treated with dignity and respect as individuals and to receive adequate recognition and benefits for the sacrifices they make, including fair care and treatment, fair compensation for injury or death and re-establishment in civil life. They further must always be able to expect that the families of those who die as a result of their service to Canada will be fairly cared for and supported.

All enactments of Canada shall be liberally construed and interpreted to the end that this Covenant and the recognized obligation of the people and Government of Canada to provide compensation to those members of the forces who have been disabled or have died as a result of military service, and to their dependants, may be fulfilled. The guiding principle for their recognition, care and compensation must always be compassion and must always properly take into account the unique nature of military service.  No current or former member of the  Canadian Forces or their families shall be put at a disadvantage compared to other Canadians because of their service in the Canadian Forces and they shall be given the benefit of doubt in all applications for and proceedings related to military service benefits.

The mission of Equitas society is to improve the lives of injured veterans through enhanced legal rights and corresponding benefits. Our goal is to have the Parliament of Canada enact a military social covenant. 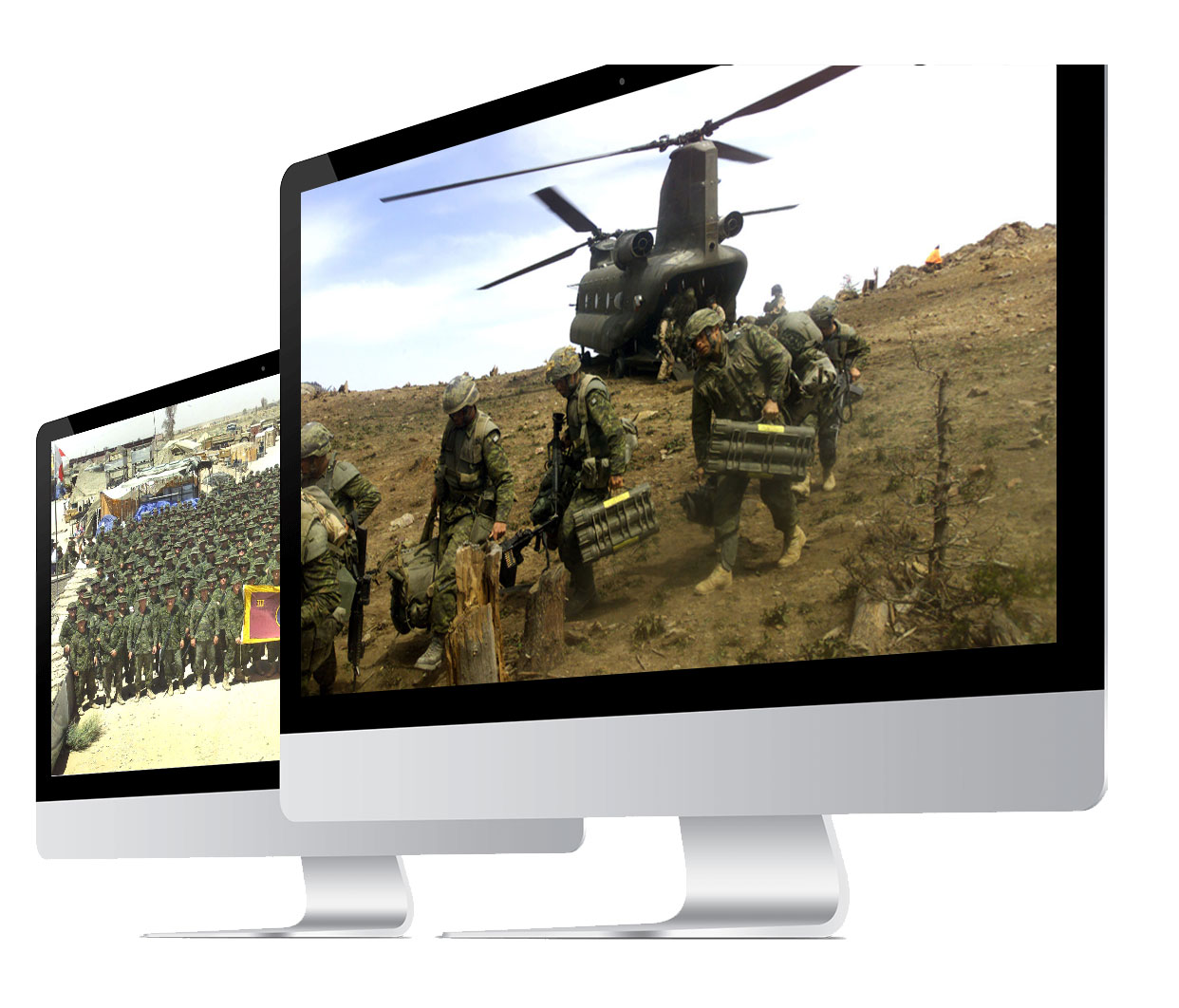 Feel free to contact us anytime. We are here to help.